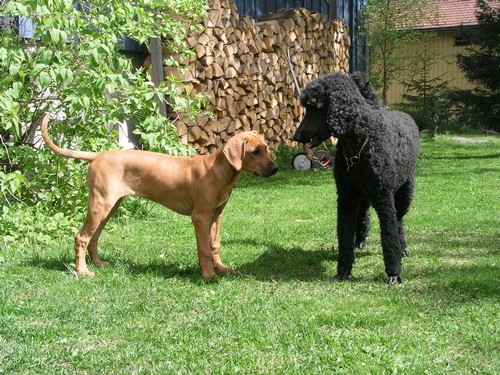 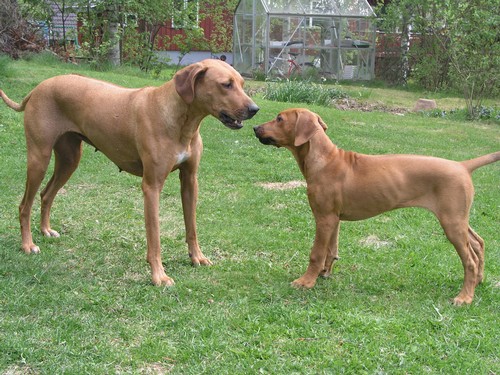 Aisha as a baby, playing with Ronja the standard poodle and her mother Tamio. 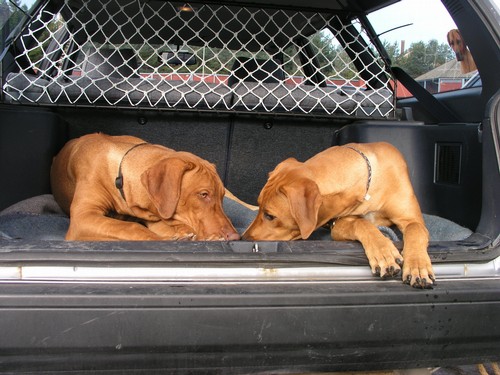 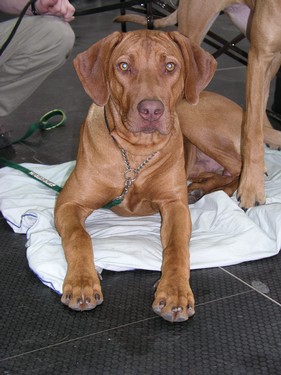 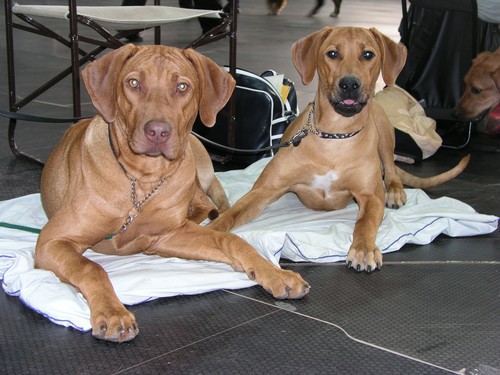 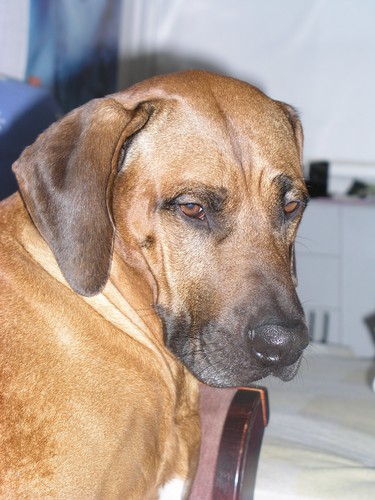 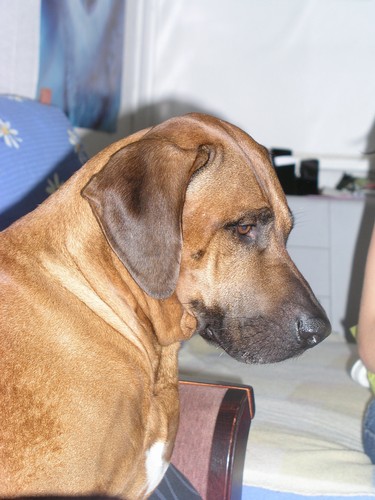 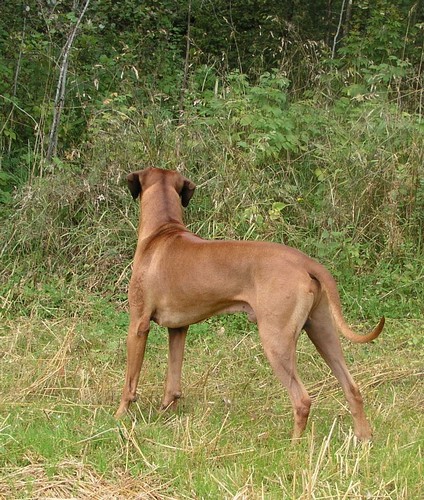 Beautiful and the incarnation of goodness -  Fåvne, father of the Bwindilitter and a very good friend of ours ;-) 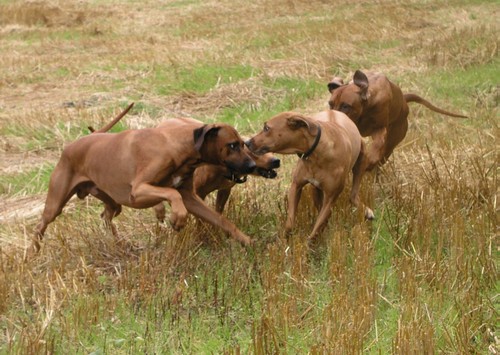 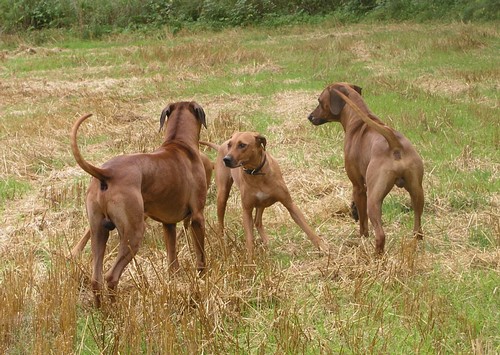 Fåvne, Tamio, Aisha and Freke playing on the fields. Fåvne to the left, Freke to the right. 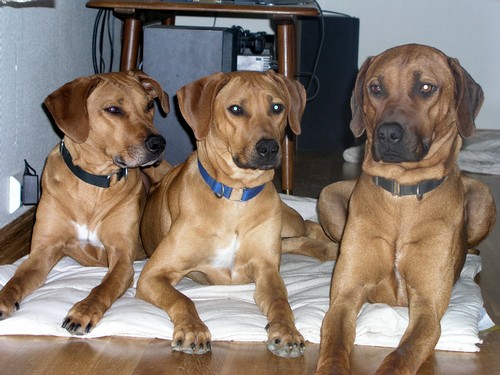 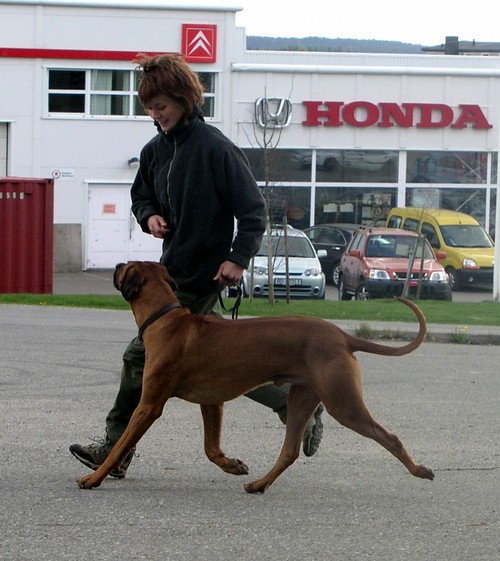 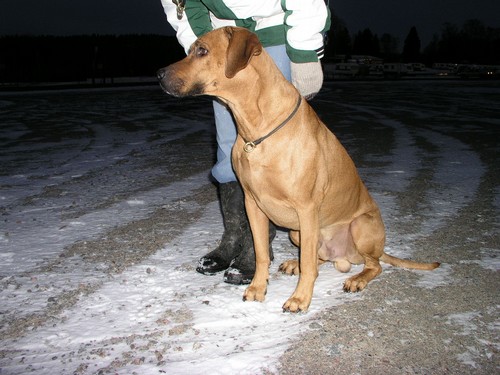 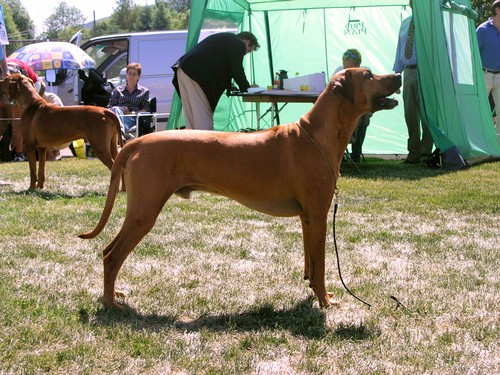 And gorgeous Akeron, father of the Amboselipups and my all time favourite ridgeback male. I loved him a lot - and asked his owner Maria to let him move to Norway many times ;-) But she never agreed!?! 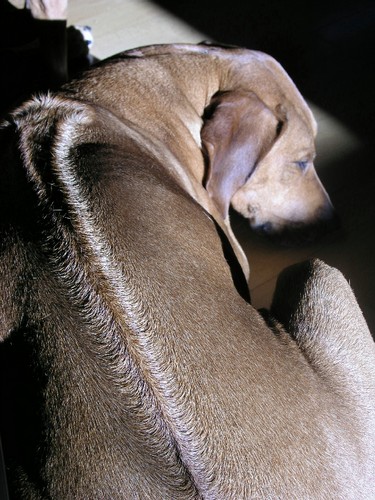 Tamio sleeping in the sun. 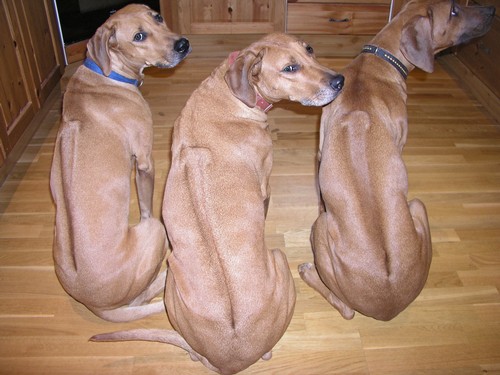 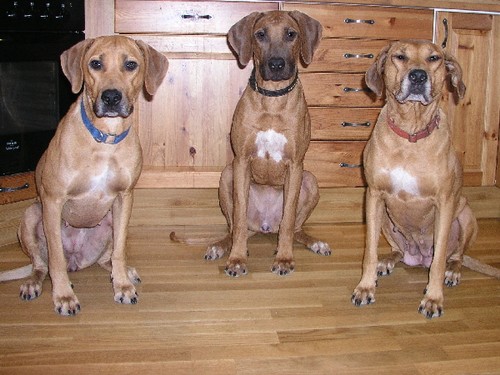 My three beautiful girls, from left Aisha, Tamio and Binti. Beautiful ridges too! 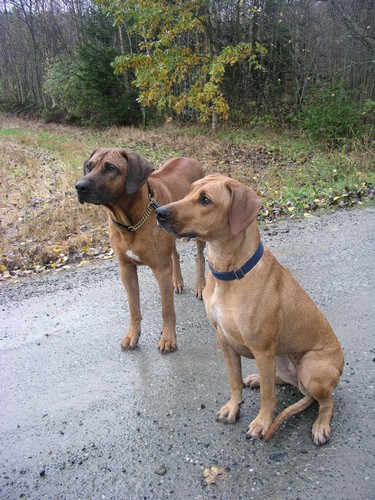 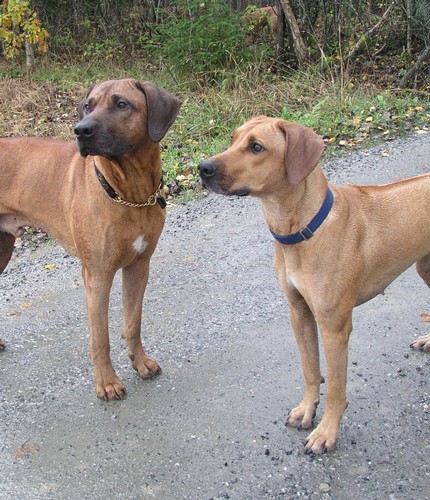 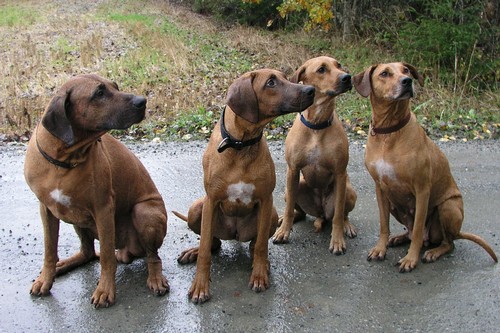 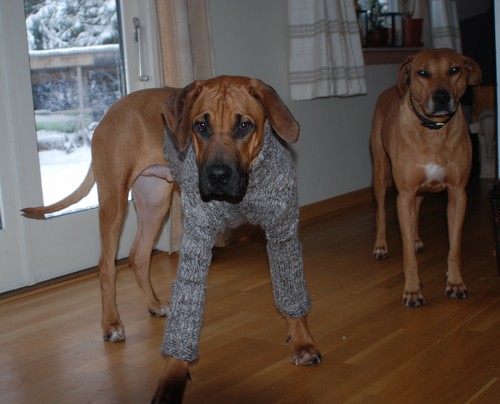 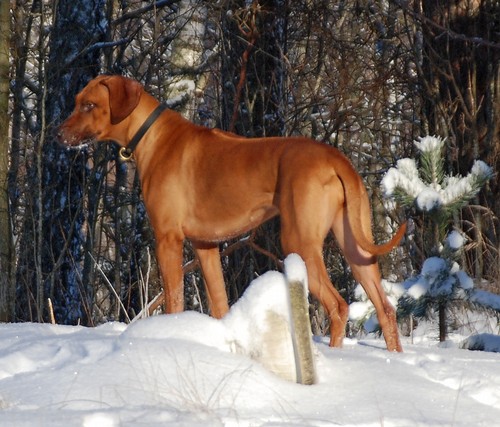 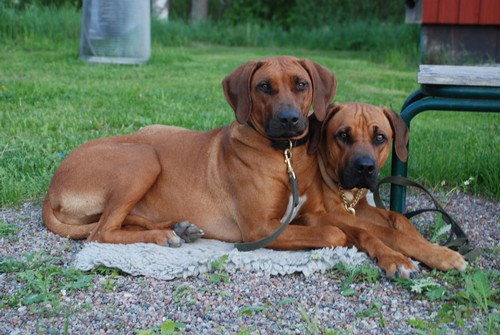 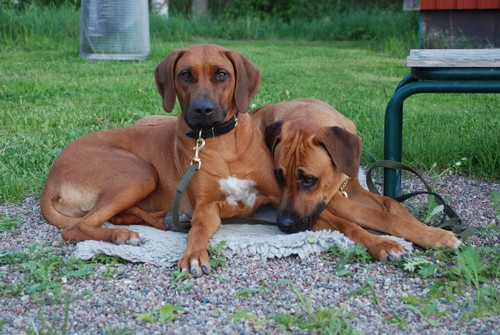 Binti and Gelo waiting for some action,  handler class with Gereard O'Shea 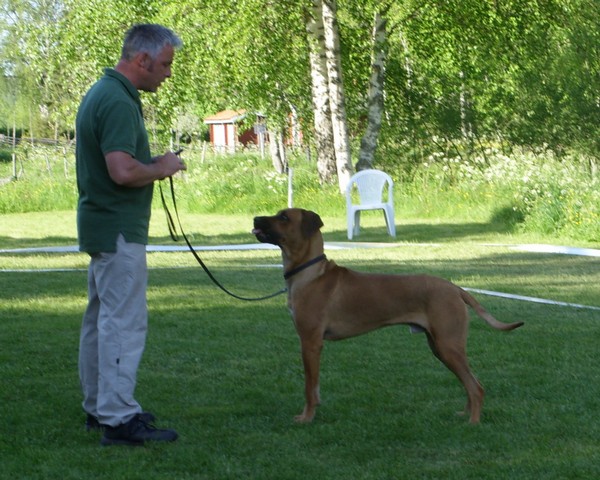 Gelo not satisfied with the treats or the handler?? ;-) 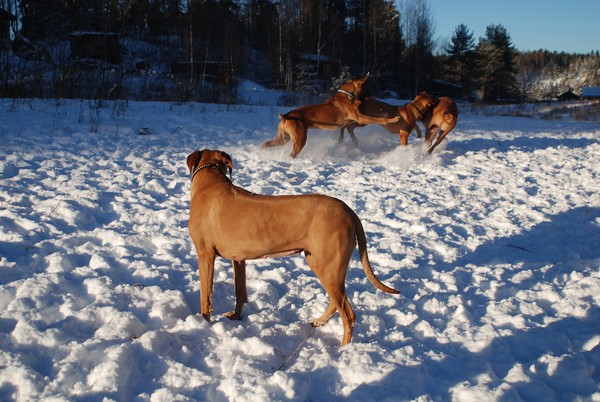 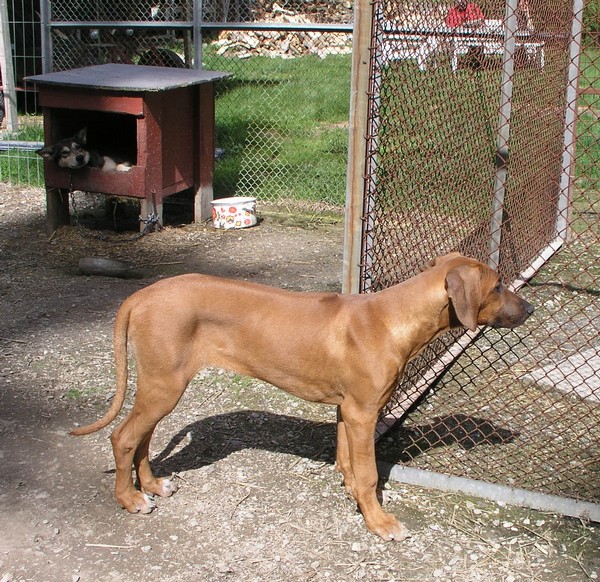 Binti in the dogyard in May 2006, Baileys laxing in her doghouse in the background.